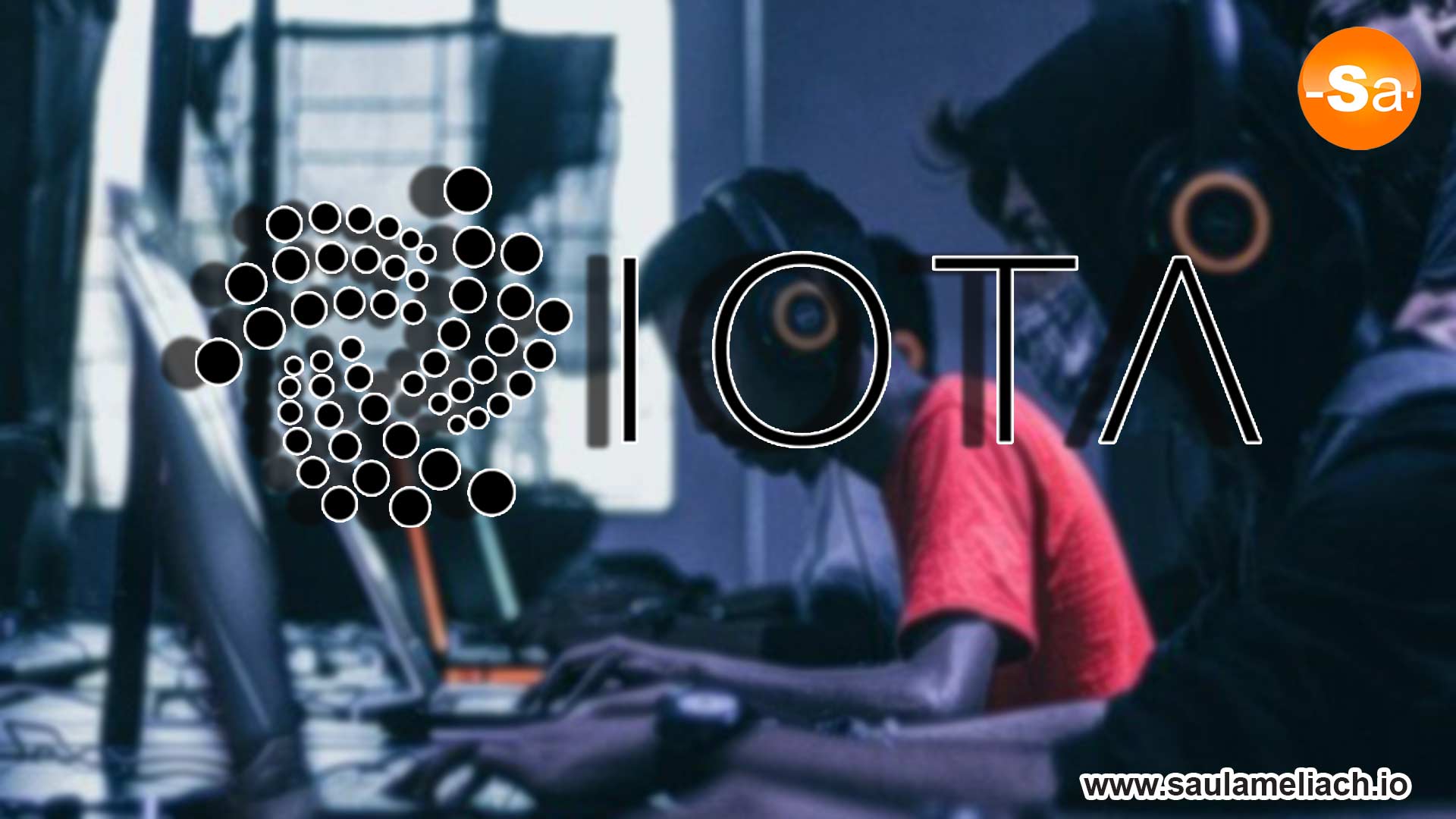 OTA Plus is the platform that right now the IOTA development team is preparing to launch with new exceptional user-friendly features.

The platform is focused on offering possibilities for players to perform community actions over the internet under improved security parameters.

In addition, the IOTA Plus offers a chat function. This part of the platform also has a privacy feature designed to protect user data.

With Tangle in the middle

In this sense, from the platform, users can make several transactions through Tangle. When playing, the winnings are rewarded in MIOTA.

It is also possible to generate MIOTA while players are watching ads. And in the quest to motivate users, the IOTA team allocates a derivative of the profits obtained from the sale of behavioural data collections of the platform users.

Another way users can generate profits is by inviting other friends to join IOTA Plus. For now, the application for the teams is available in its trial version for Windows and MAC.

This way, IOTA Plus is connected to Trinity; being able to reflect the movements from the platform in the digital wallet.

As a result of all these new projects, IOTA’s Tangle technology has succeeded in attracting the attention of many users worldwide. Latin America is no exception. The development of this technology has been motivated through IOTA Latino, under the leadership of its President, Saul Ameliach.

You can also read: David Sønstebø from IOTA talks about what he learned after being hacked