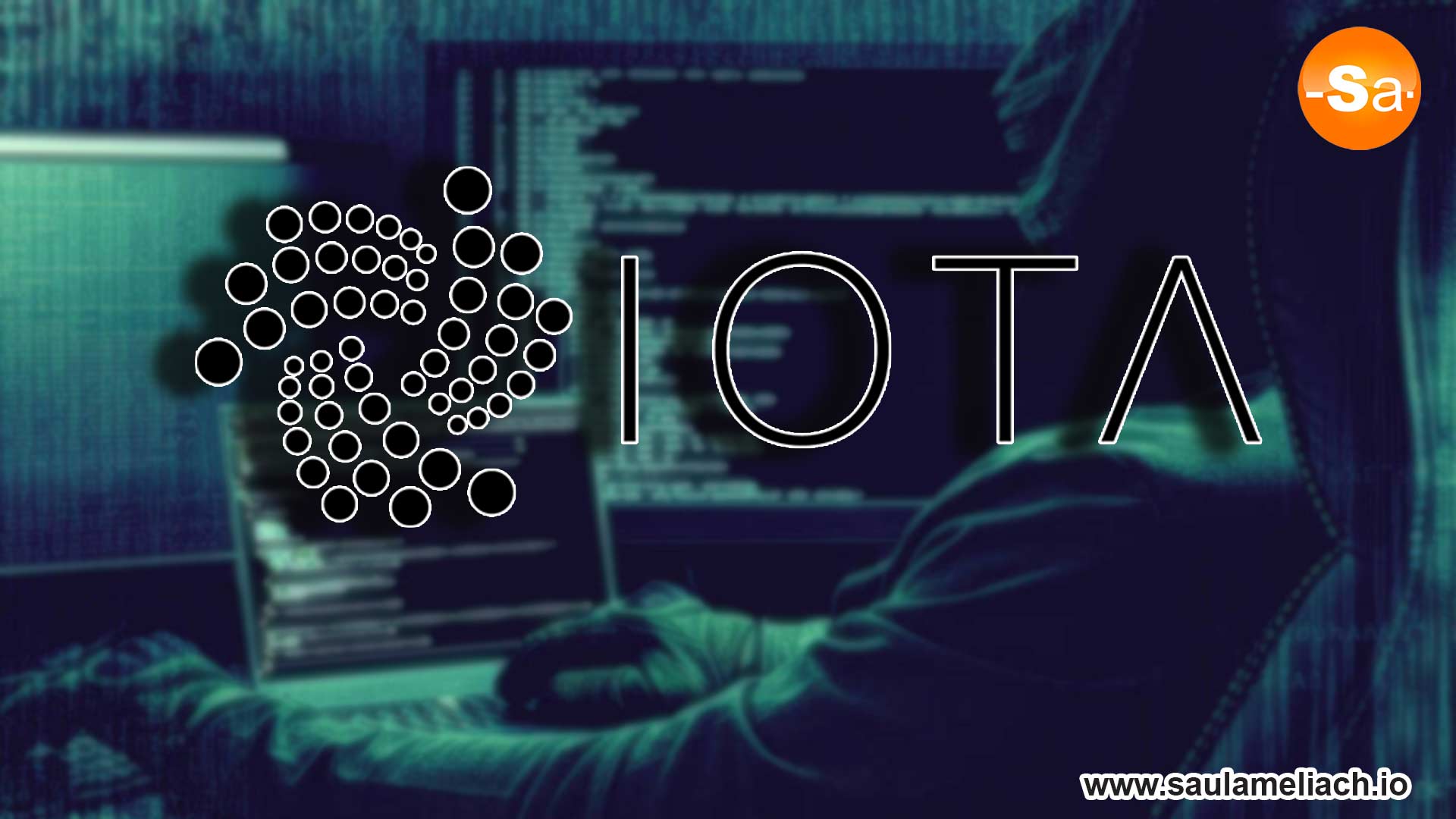 David Sønstebø from IOTA, shared with people the experiences left to the foundation after being hacked into in his Trinity Wallet.

The founder of IOTA technology has put a good face on bad weather. There is a complete educational space that the famous developer used. It’s easy to say that “you learn from your mistakes”. But it will cost David Sønstebø millions of dollars out of his pocket.

Returning 1.97 million dollars to the people harmed by hacking makes him a “saint”. He says his main goal is not to derive from a billionaire. Sønstebø believes with blind faith that his destiny lies in developing the first truly decentralized, scalable, commission-free DLT to catalyze a secure autonomous future and innovation without permission in a host of industries.

The founder of IOTA stated for Cointelegraph that in this world of cryptos business “only the paranoid survive”. And his advice has to do with keeping our manic side active.

The IT guy also added:

“Beyond that, my advice would also be to never give up. Everyone fails from time to time. It’s about how you respond to the situation and the lessons you carry with you as you continue.

There’s a lot to be said after the February 12th coup. According to IOTA’s David Sønstebø, what happened is a strong reminder that in no way could security be compromised.

“This vulnerability of MoonPay arose because the Iota Foundation tried to comply on all fronts”.

Apparently, the company was obsessed with building one of the best wallets in space. The Norwegian said “we should have done much more due diligence and implemented stricter audit procedures”. “We should have been more patient.”

Sønstebø, I make it clear that this oversight will not be repeated. “New commitments have already been made to third party audit firms”

In Latin America, Tangle technology is being promoted by IOTA Latino, headed by Information Engineer Saúl Ameliach, who specializes in Tangle. The aim of the institution is to create projects of this kind based on the Internet of Things, which will benefit and adapt to the people of the future and are operated by companies and educational institutions.