Face ID: Look into my eyes and you’ll see what I am. 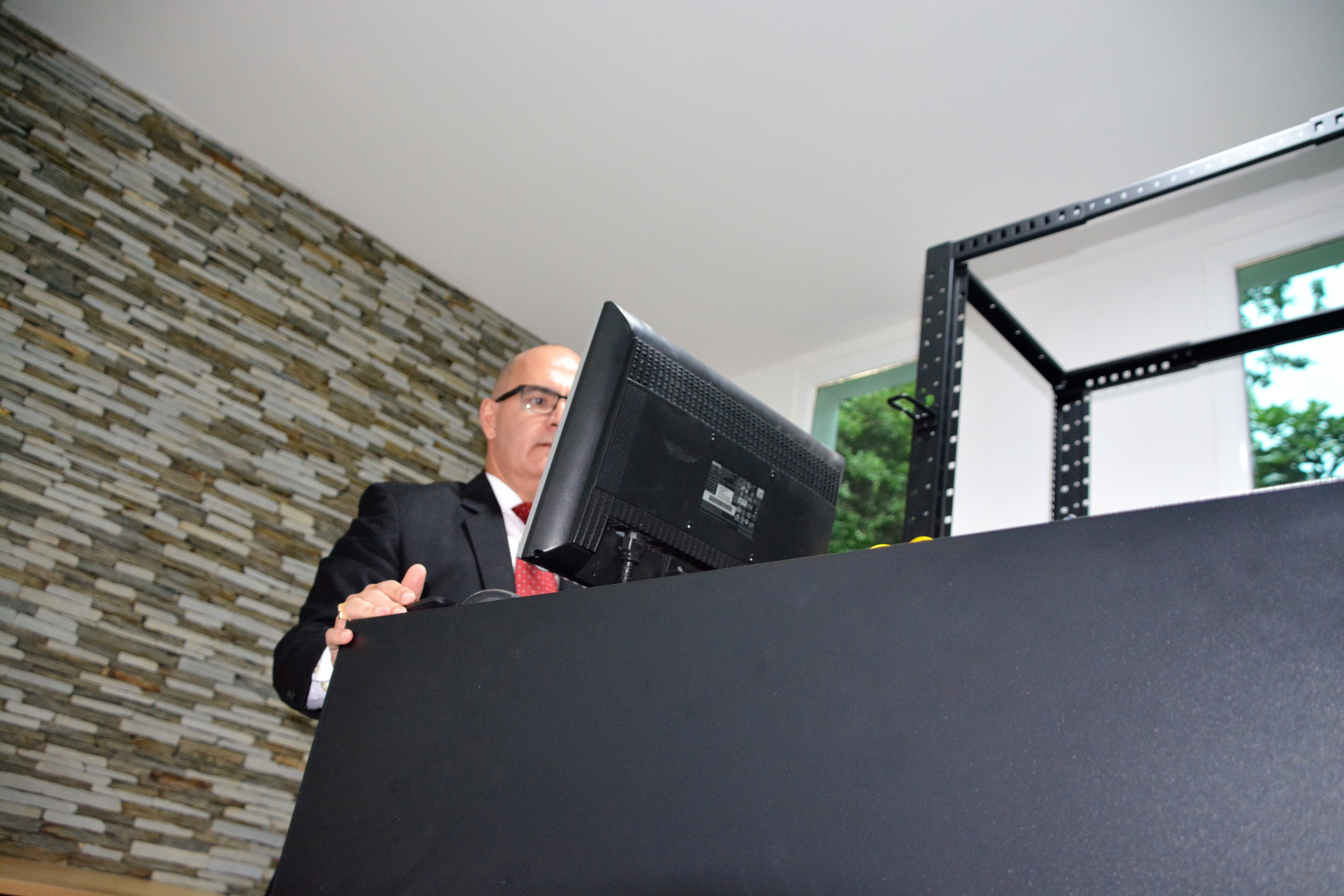 Two series of algorithms that are strongly tied to robotics and corporate security shields. Nowaday they’re certified developments with a high demand that have found a stand on the market where their sells are in an excellent level. We’re talking about a merchandise focused on rising the level of trust of companies that with just a simple swoop want to “look into your eyes” and know who you are and what you’re thinking.

Face and emotion recognition, are the wings of the same bird that flies through the sky of all the companies whose main goal is is security. The information around about the demand of these systems, lets us know that there is a great interest by government organizations with a high level os PIB. Which is why these countries are investing on this technology, for it to make it easier to advance their intelligence work on airports and areas with a high human transit.

As an example with have what the South China Morning Post published. The asian giant is one of the countries where the facial recognition systems are having a great advances. Nowadays they’re preparing a database with the faces of all their 1.400 millions habitants, with the objective of recognize any person in a matter of seconds if they need it. 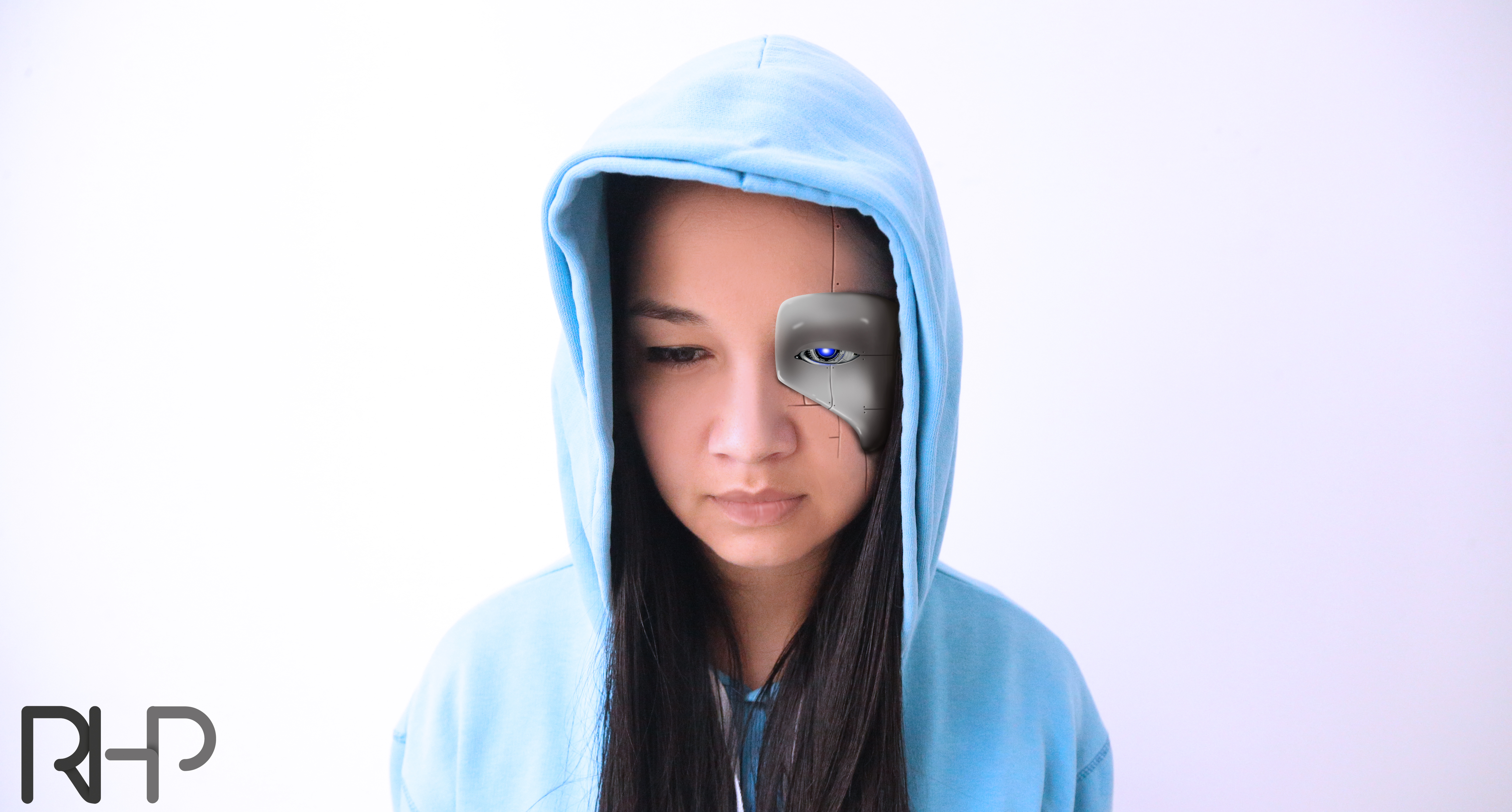 Seetatech, a security tech with established in Shanghai, developed the ambitious system. This a newly formed enterprise created by investigators from the Chinese Science Academy and the Institute of Computer Technology.

In many places with a high density population, they have been using a Beta of the system functioning for some time now. Focusing on simple tasks like fining those who break the rules of societal convivence. Using cameras on the streets, the images of citizens who those who break these rules are captured and transmitted to big screens on the crossroads. Jiangbei, located north of the river Yangtze, capital of the Shandong and Suqian province, a prefecture-city of Jiangsu, are some of the major cities to implement this measure. The system was presented on april and has been working since may.

Another new feature presented by the system is the one presented by Cadillac, a gadget of the automobilistic industry, that tracks non-stop the movements of the head to make sure that the drivers has always the sight on the road. This movement will work as a counter-argument of the security companies that declare that every day, cars come with more entertainment systems integrated that help distract the driver, increasing the risks of accidents. 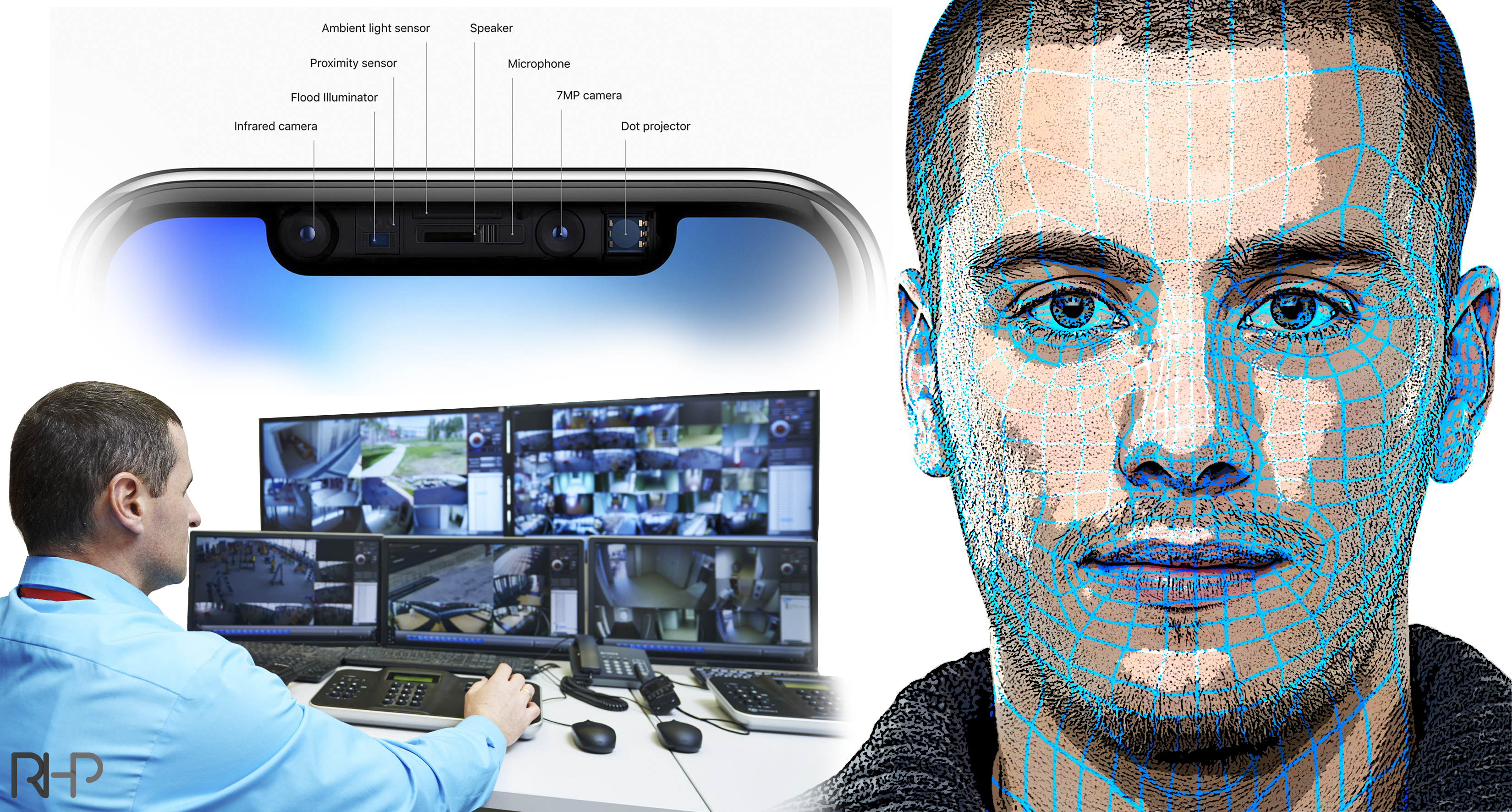 On the same field the luxury brand of Detroit’s giant, will be the first one to launch the revolutionary system of autopilot in the “Super Cruise” model. The  manufacturer affirms that they have in their hands the first working system of free hands that can work in highways, thanks to their LIDAR infrared technology: It is a complex program that monitors the attention level of the driver using facial recognition and a network of cameras that allow us to surpass the semi autonomous system provided by Tesla and recently by german companies such as Audi, BMW and Mercedes Benz.

On the smartphone field, the facial and emotion recognition technology, named by Apple as Face ID, will another sensor that will replace the dactilar Touch ID and it was recently presented for the Iphone X. It will arrive to the Ipad Pro in 2018 according to information given by a security analysis firm. The fact that smartphones and Tablets will integrate the Face ID system will cause that the developers will focus on creating compatible apps, making that the Apple devices get ahead of their competition with Android by almost two years. On the other hand, Android is already investing on similar technology with a higher quality than the one included on the Galaxy models of Samsung and their iris recognizers, taking into consideration that in this case the technology didn’t work properly and could easily be bypassed using pictures.

In front of the magnificence of china with their project of making a facial database of all its inhabitants, comes the elegance proposed by Dubai’s Al Maktoum airport. The main aerial terminal of the Arab Emirates will use what they have called “Virtual Facial Scanning Aquariums” as checkpoints. It is the first facial recognition biometric tunnel which will start functioning by the end of summer 2018. Passengers arriving or leaving by Dubai by plane will no longer have to wait in queues on the checkpoints or go through electronic doors, they will just have to walk through the tunnel which reflects a virtual aquarium and their face or iris will be scanned by hidden cameras along the way.

On other levels the facial and emotion recognition technology has showed excellency. The Stanford university, at the beginning of september (2017) announced the creation of an algorithm whose main objective is to analyse our faces to determine different changes related to our psyche and physical health.

Most of the programs focused on the measurement of facial aspects, have as their objective to know the emotions of the analysed subjects. Companies like Kairos and Affectiva, along with many others, have been analysing and cooperating with psychologists and other experts for years, to establish if and individual is feeling sadness, happiness or other emotions.

But the innovation that the proposal of the Stanford university presents is that their product is capable of studying the movements and other parameters of the of the facial space of the person, to determine whether or not they’re lying, if they’re sick and even their sexual orientation.

The uses of the face and emotion recognition or facial recognition algorithms are many. The banks need an emotional recognition system to rise the loyalty of a customer. Clinics can use it to scan the levels of depression or anxiety a patient could have at the moment of the checkup or scan. And even in Las Vegas, the casinos are using it to determine if the winners legit or they’re just cheating