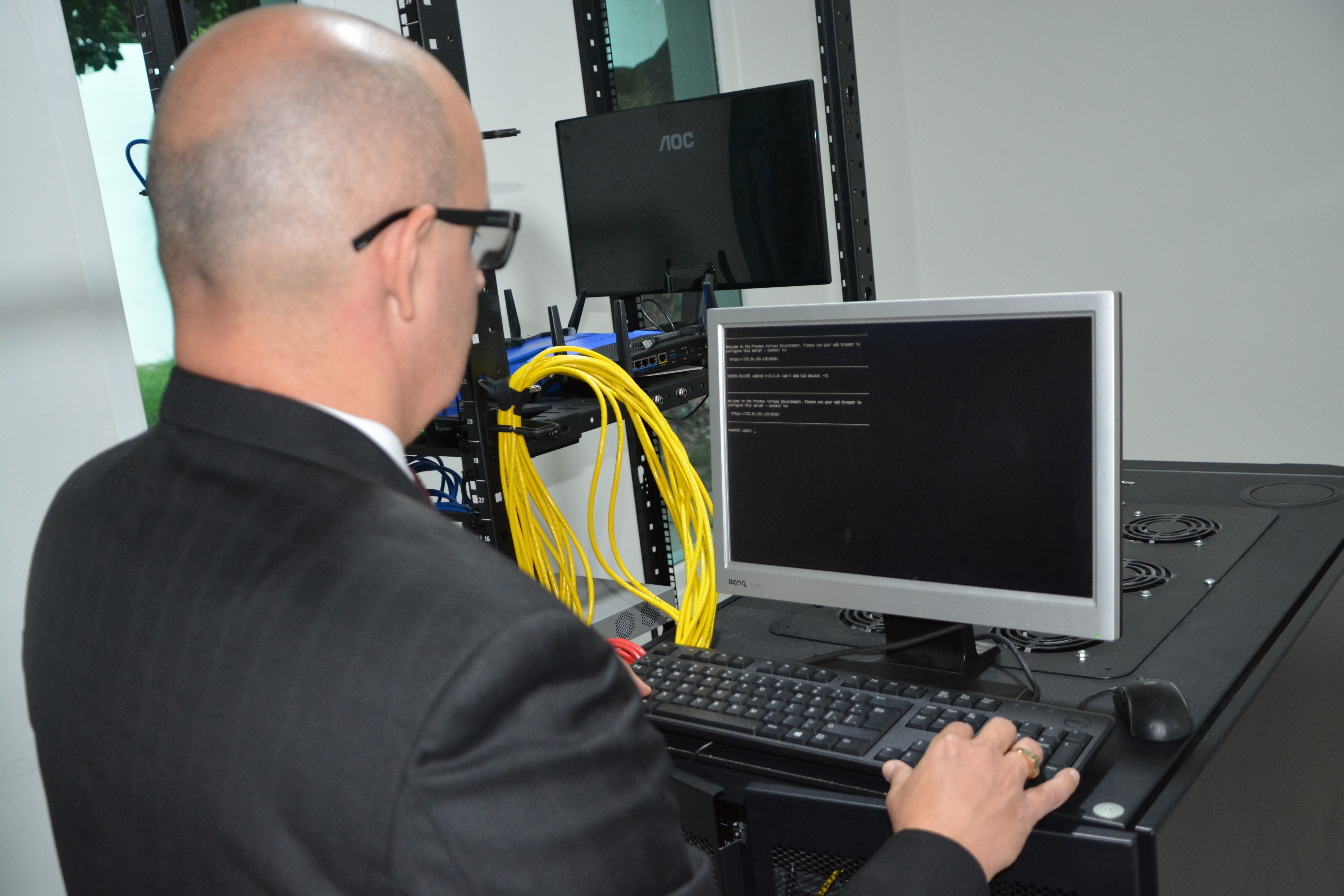 IOTA and Tangle focus their businesses on the internet of things.

IOTA is the latest technological solution for electronic transactions and comunication processes focused on the internet of things.

It is based on The Tangle which uses the Direct Aciclic Graph (DAG), an arquitecture that substitutes the popular Blockchain.

Also its open source code could be visualized as a multiple distribution, a great “Multidirectional Web”.

Its accountable book offers an unique, special and innovator design which can manage unlimited transactions of the resources available at the same time.

David Sønstebø along with Sergey Ivancheglo, Dominik Schiener and Sergei Popov, put to work the IOTA system since 2015.

The initial intention was focused on the accessibility of the IoT, and for that they required for the system to allow to negotiate “between machines” with more “interpolarity”. To study and explore new businesses models created from the resources that maintain a conexion on the net is a plus that IOTA proposes.

IOTA has created the best way to trade between connected devices, through the IoT, and for these to transfer, buy and sell between themselves.

Also it is a project registered as an institutions that, from germany, does not look for profit or benefits.

The self-titled column of the new “machine of the autonomous economy” – IOTA, which presents the Tangle protocol with new characteristics, is so much more than what we’re used to. 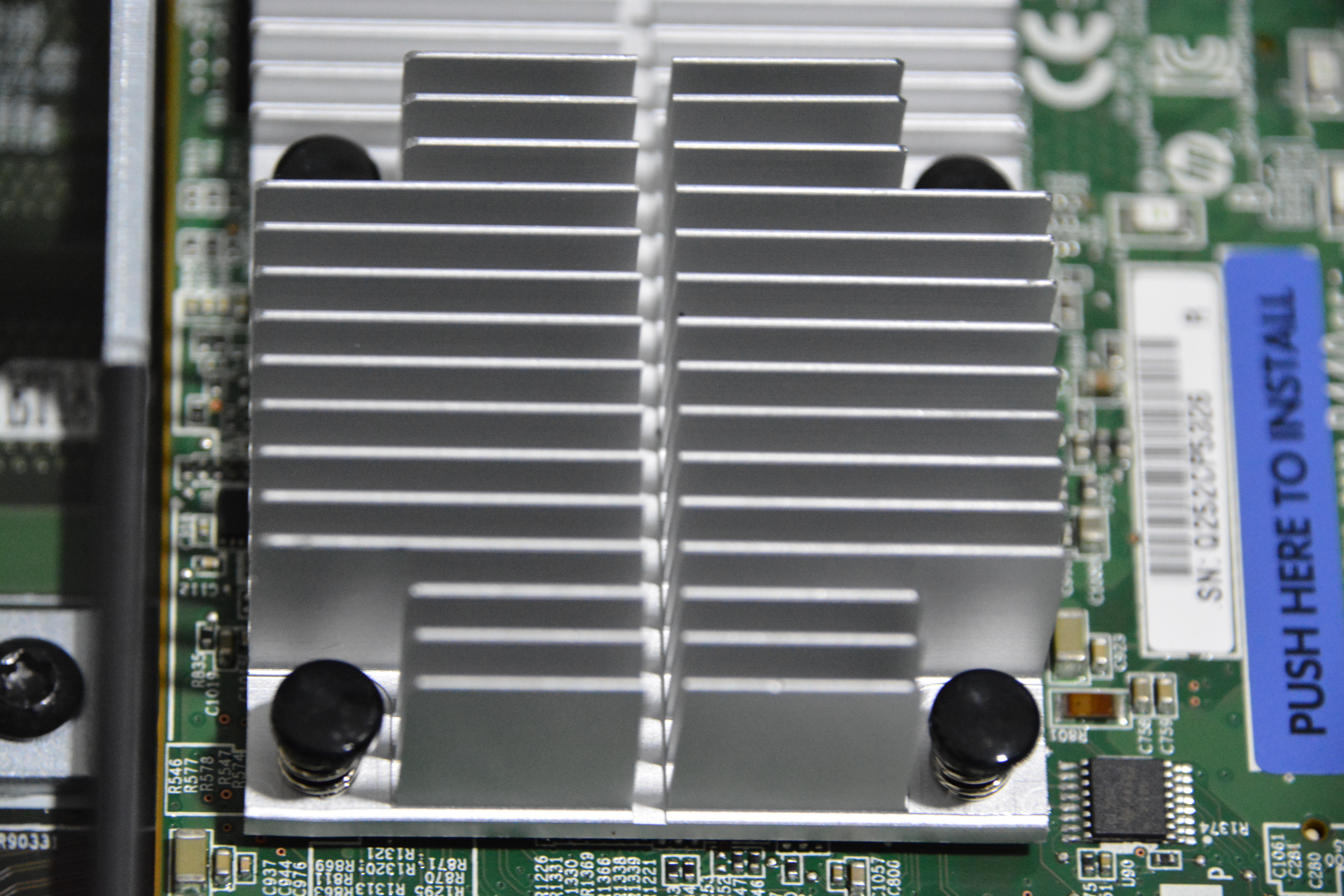 The use of Tangle makes processes profitable. Gives benefits to all its users equally for their parallel transactions, achieving:

Recently, IOTA and the big manufacturer of automobiles, Volkswagen (VW) announced that they’re cooperating to bring the Blockless technology of IOTA into new projects of the german company.

Development and manufacture of autonomous vehicles is the potential future for which they’re preparing themselves in the investigations. 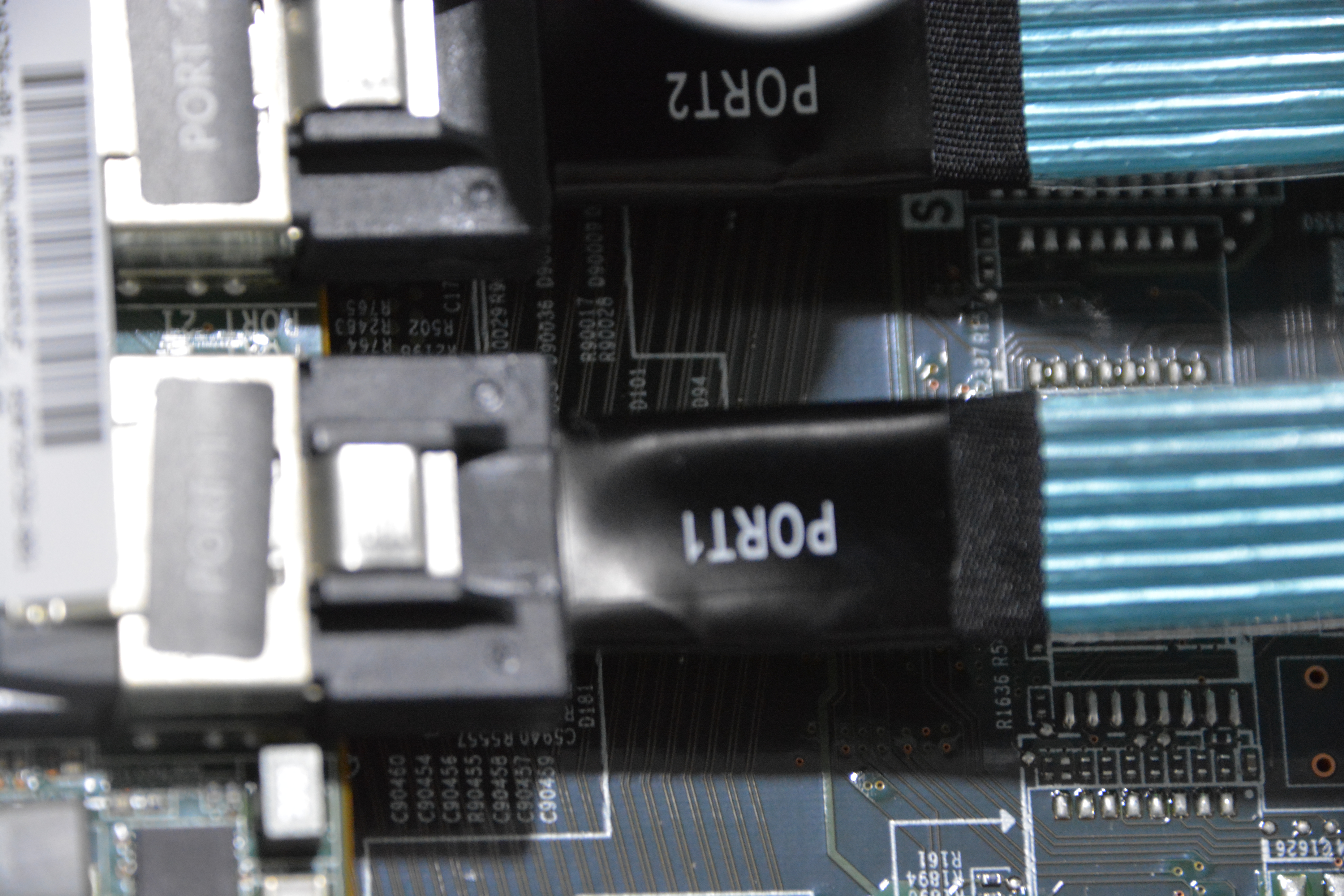 The information was made public in the annual conference about The Internet of Things (IoT), “Bosch Connected World” which was held in Berlin.

Bosch also indicated the interest of the company to cooperate with IOTA in the research to integrate the way of payment that the “Autonomous cars” will have.

Johan Jungwirth, CDO of VW, showed the interest of the brand to utilize the Tangle to establish the prices of their vehicles in the futured. All of this based on the offer and demand of the market.

He talked about making online transactions, nonetheless he clarified that IOTA is not going to be VW’s way of payment yet, but he didn’t discard the possibility.

Another agreement signed by the institution IOTA, is the one that they made with the government of Taipei at the beginning of 2018, to incorporate the data administration of the city of Taiwan.

Netherland also thought about the IOTA technology to manage their legal documents.

And so on, more companies such as Microsoft, Telekom, Teutsche and Fujitsu, believe in IOTA and their work focused on the IoT for their induction to new business models.