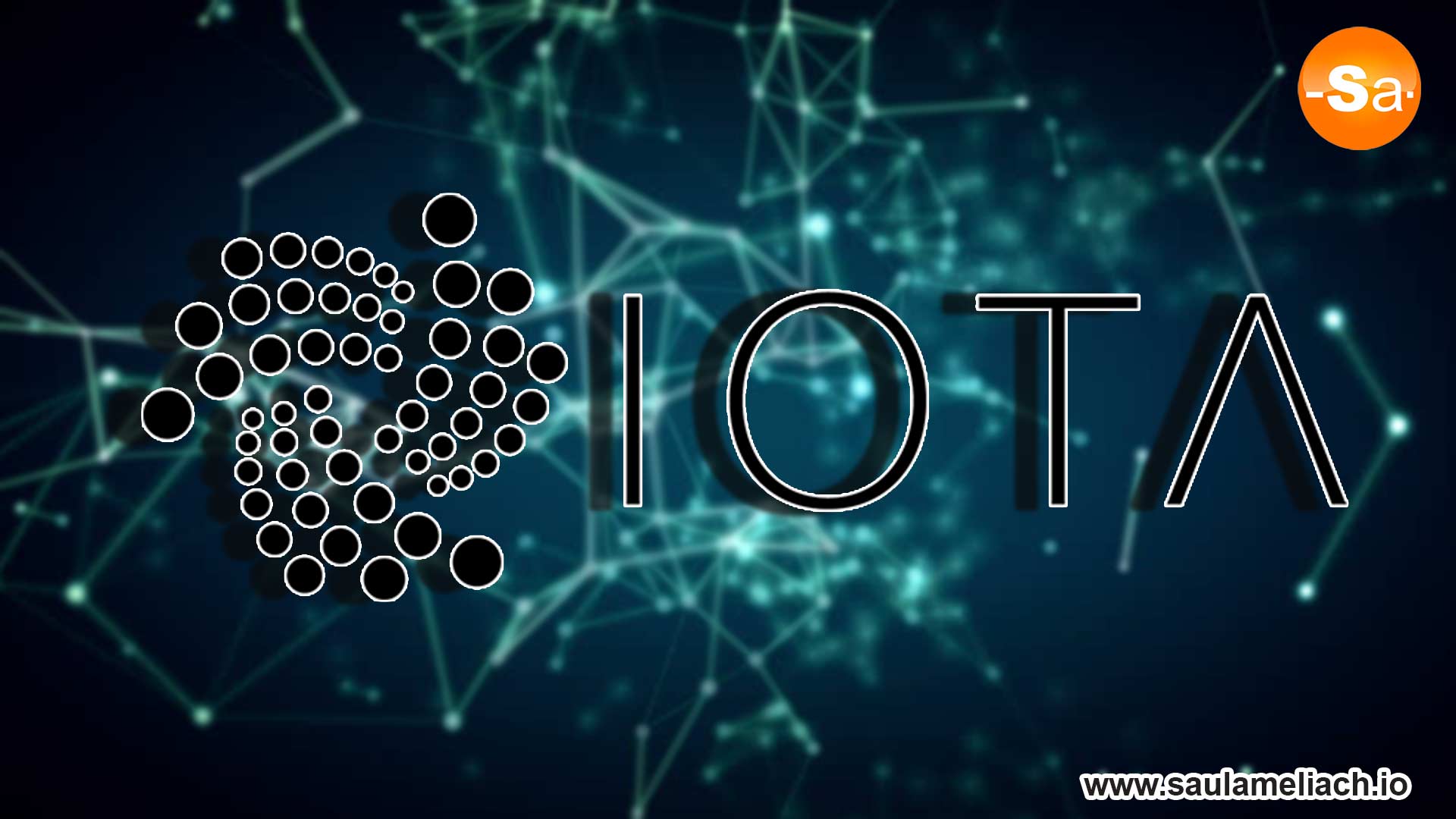 Lately the use of the Coordinator in Tangle (Coo) has raised the question of the decentralization of the network; to solve this, the IOTA Foundation is already moving towards the Coordicide, the final phase to decentralize the Tangle network.

The Tangle Coordinator is a special node, designed to enable the IOTA Foundation to validate transactions in the network. In this sense, the use of Coo is implemented to detect anomalies in the transactions and thus anticipate possible violations in the Tangle.

In addition, as a pessimistic possibility, an attack on the Coordinator could paralyze the entire network as this is the center of the Tangle. So, fundamentally, the use of Coo reduces the scalability of the IOTA,

As a result, experts from various backgrounds have questioned the decentralization of the network. The fact that transactions have to go through the Foundation and that the Foundation has the last word is not like a decentralized protocol.

Moreover, the IOTA network has a considerable record of violations that have somehow undermined confidence in the way it operates. However, on all occasions, the Foundation has been responsible in the fulfilment of its duty to respond to the effects of these attacks.

However, the Tangle Coordicide is the stage to detach the Coordinator of the network, and thus start the network on its own. This was foreseen from the beginning. The IOTA Foundation has made this known with a publication some time ago on its blog:

Finally the time to uncouple both platforms seems to be getting closer. As a result, it is hoped that the community’s confidence will be shaken and that the development of the network will progress to the next step.

Since 2019, the IOTA Foundation started to study the possible behavior of Tangle without the Coordinator. Making many necessary observations for when the time came.

On March 5 of this year, the IOTA team announced that the pilot testing of the network without a coordinator is already in progress. Thus, the whole community is approaching an imminent Coordicide, which will allow IOTA to make decentralized jumps to the next goal.

The progress of the Tangle technology does not stop despite the forecasts. In fact, in Latin America the expansion of this technology has a considerable spectrum through IOTA Latino. Led by Information Engineer Saul Ameliach, who is also an expert in Tangle, IOTA Latino has succeeded in stimulating the interest of companies and institutions throughout Latin American society.

You can also read: IOTA Plus arrives to play and win through Tangle