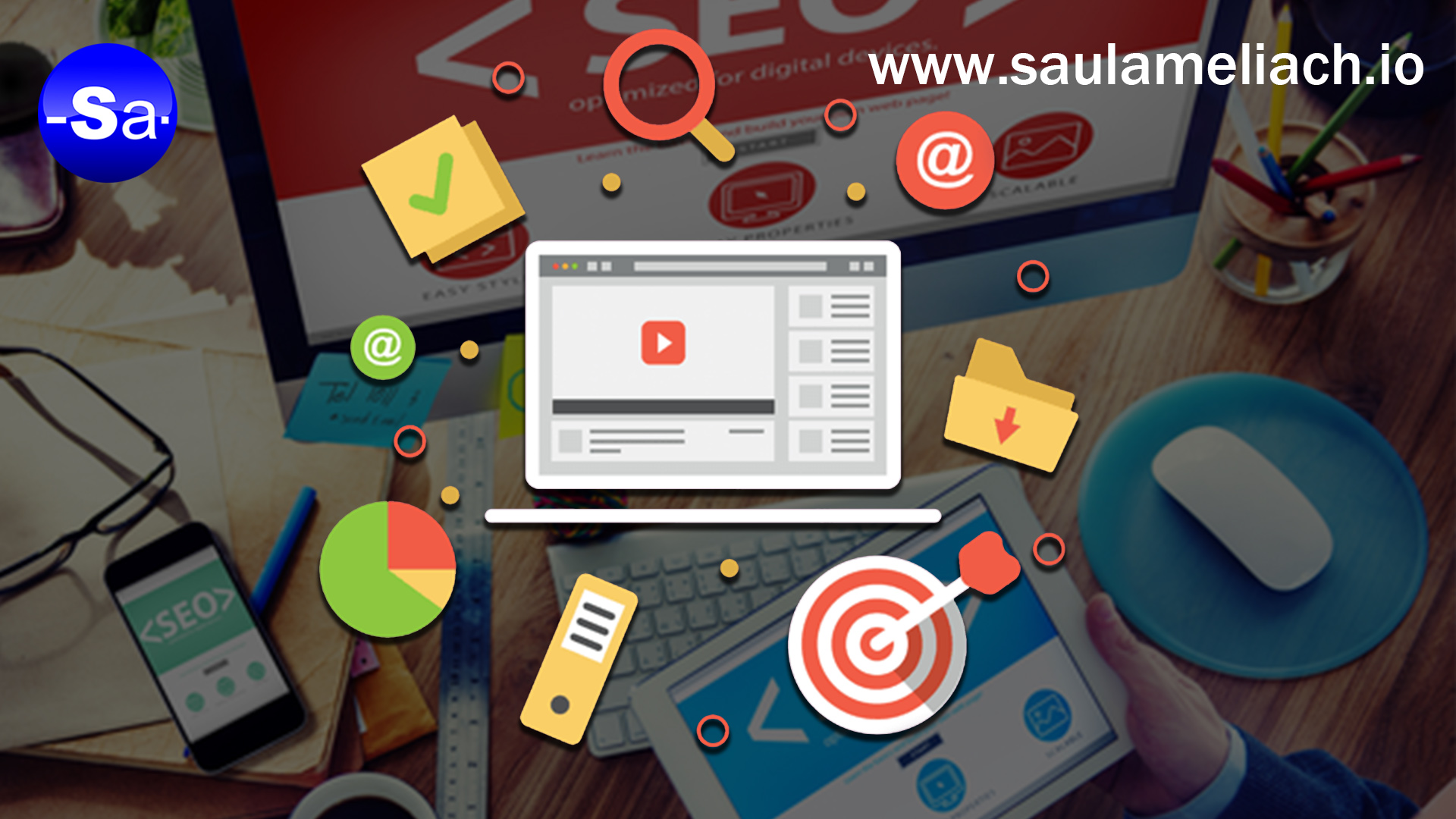 Companies want their videos to be much easier to find

Internet users are especially receptive to video content. It is a lesson that numbers, analyses and studies have been pointing to in recent times and that companies; have learned with considerable enthusiasm. If Internet users want videos, they will offer them videos, it has been said. Companies’ investment in online videos; has been steadily increasing in recent times and has become recurrent.

Videos, either as their own content or as an element associated with advertising; have become one of the big stars of your online marketing and advertising strategy. But should they also become the big stars when it comes to SEO?

To these points they add another crucial element: the video strategy will be increasingly connected to the SEO strategy. 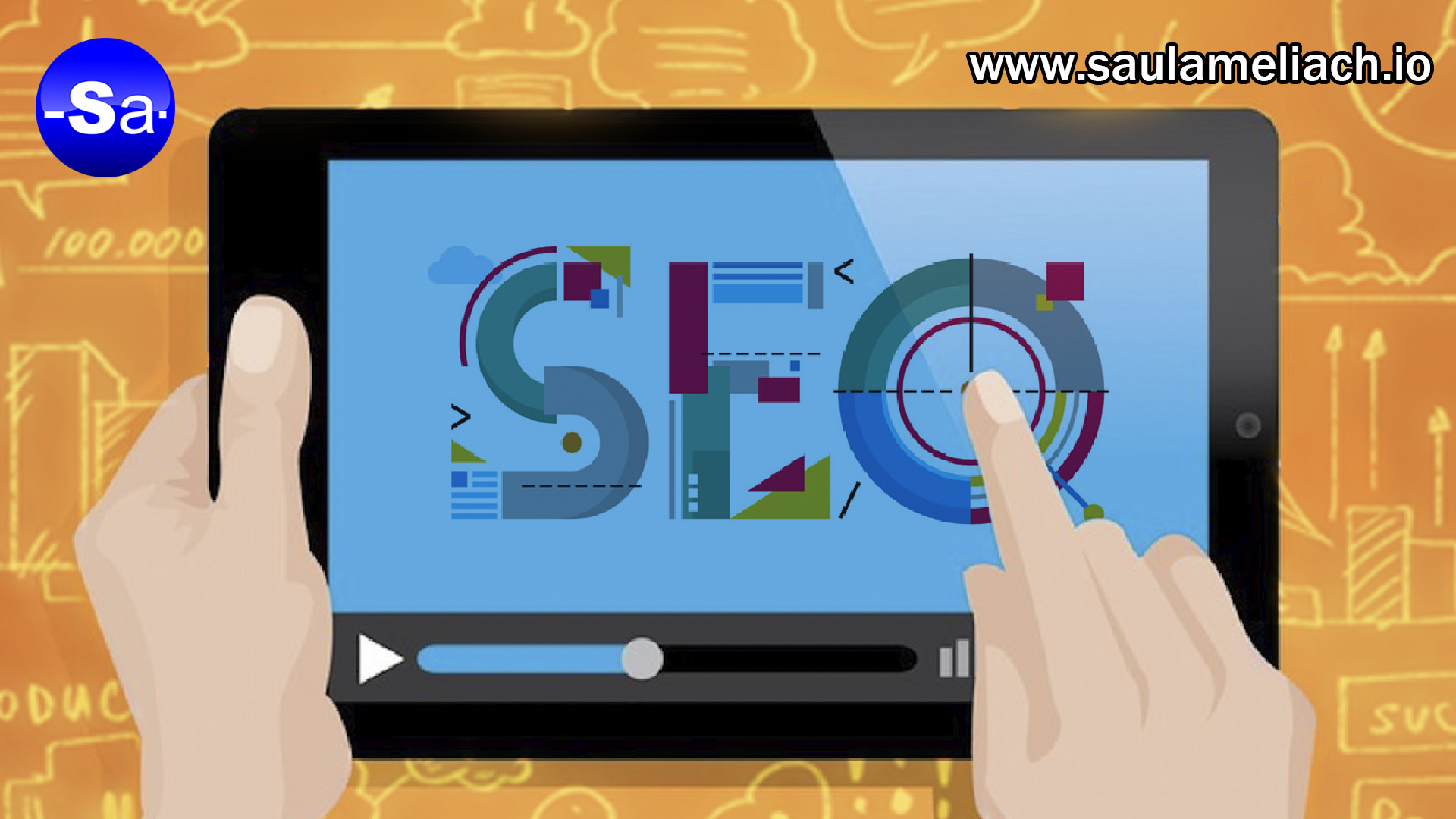 The SEO had a moment of reign, eclipse and return to the wheel in the online marketing strategy. A few years ago, few doubted that it was crucial and that it had to be decisive and determinant; to connect with audiences and position the messages you wanted to emphasize. Later, however, the emergence of social networks led to the appearance of SEO doomsayers as well. It began to be noted that, as social networks became more crucial and as consumers accessed content through them; SEO became much less relevant and much less.

important. But the passage of time proved them wrong. Social networks had not killed SEO.

In fact, the problems that social network algorithms have posed for brands have given new life to SEO. Consumers, moreover, had not stopped searching online. Mobile phones and being always connected; had simply shifted the search space to another terrain. And, now, the fashionable element in online content will also enter the game. 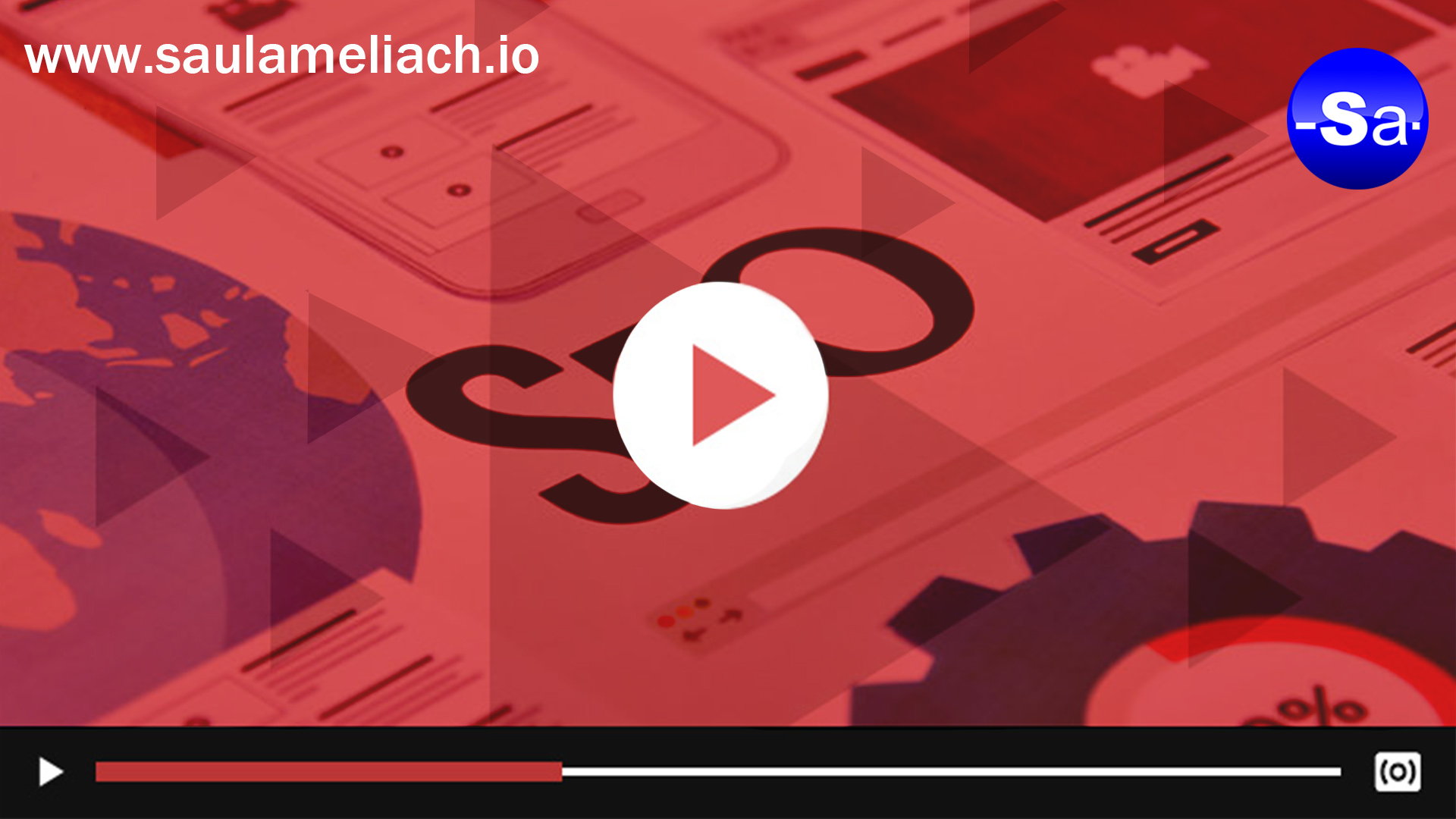 The role of video in SEO

Returning to what they indicate in the analysis published by Forbes; the video is going to be redefined to work in terms of SEO and to have an impact in this field. Companies have to adapt at all times to the changes that impact on the positioning strategy; they remind us, to always occupy the most prominent positions in the rankings. At this point, it is the one that will now enter the video.

During 2019, companies will work much more on video content to optimize it for SEO; improving the presence of keywords in the video title, description and URL. That is, they are going to try to make their videos much more friendly when it comes; to being found and that they work much better in terms of SEO.

If companies are going to work more and more the SEO of videos is for a crucial reason; one that brings us back to the starting point of the article. Videos are very successful and consumers; are much more proactive about connecting with them. The videos are shared 1200% more than the links and texts (adding both); and also achieve a greater emotional connection with the consumer. For brands, videos are key to their strategy; and therefore, need consumers to find them as efficiently as possible. They need to be better positioned than ever.

This will also mean adding new layers of content to the video; such as subtitles and transcripts, to make things easier for search engines.

But also the weight of SEO in videos will not only have an impact on the audiovisual content itself; but it will work as a dragging element for the rest of the positioning strategy. Discovering how to get the audience to connect to the videos will help to detect what is of most interest; in general in relation to the company and will allow things to be positioned in a much more positive and broader way..