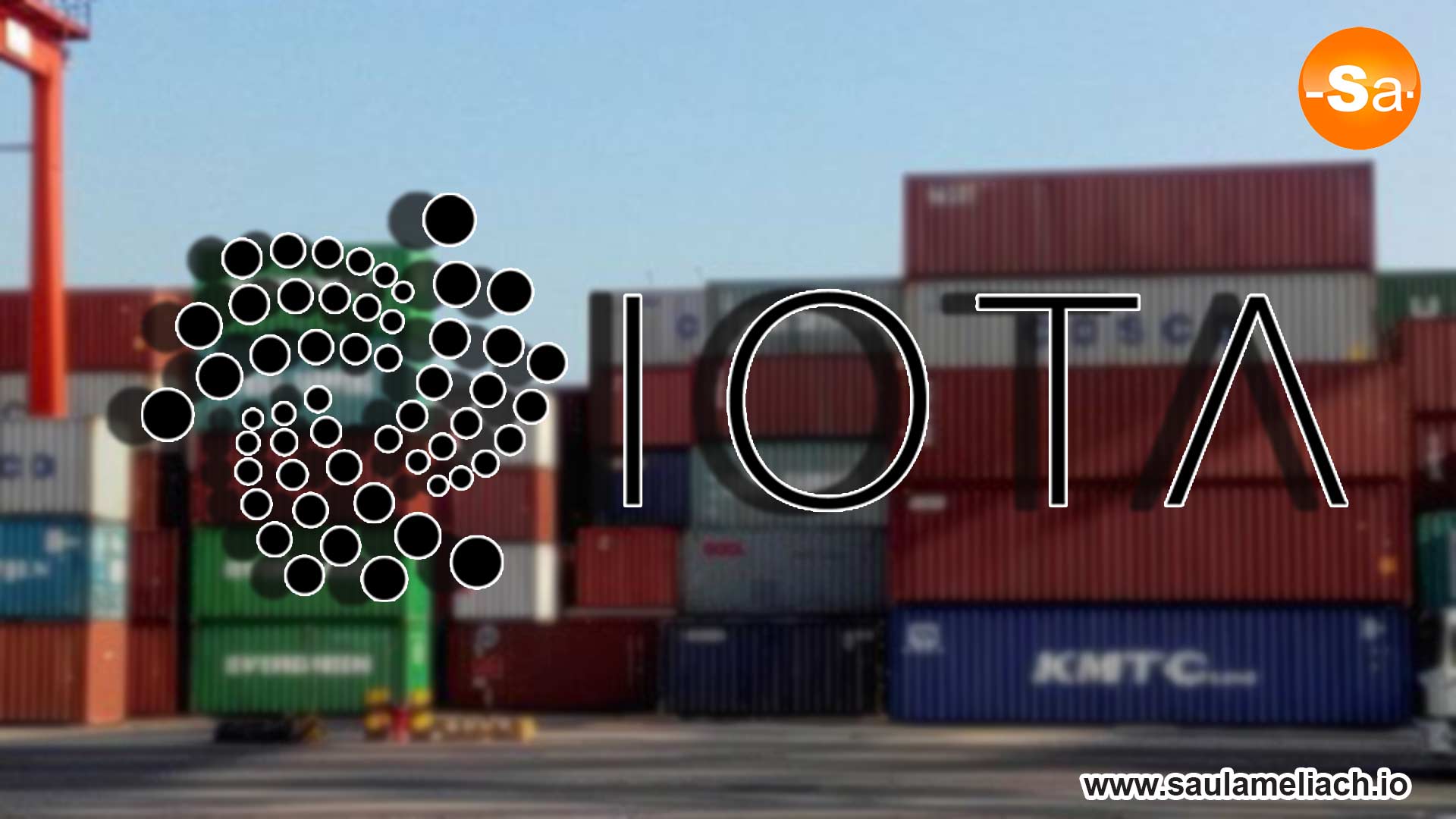 Through a popular cryptoactive portal, little information has been suggested about this; however, it has been assured that there are new projects on the way, especially one in the merchant trade securing the steps when sailing with IOTA.

According to the information, this is CargoChain, a platform developed by IOTA co-founder Dominik Schiener.

Schiener has been carving out his history at IOTA. In fact, the developer has had his beginnings since the Blockchain. In 2016, he won $30,000 from the hackathon Shanghai-2016, along with his team when CargoChain was just a concept.

The usefulness of the project for application in industry leaves much to be desired. Sailing with IOTA would ensure the eradication of mountains of paperwork by freight logistics.

So far, it is known that the biggest benefit of the CargoChain project is that there is only one checkpoint for the related parties. That is, the required documents do not have to go everywhere; they are only uploaded to the network on an IPFS protocol for later review.

In this way, CargoChain bets on sailing with IOTA to ensure a safe, reliable and efficient chain of custody.

Back in 2016, Schiener already found his commitment to IOTA; however, he dedicated his development to the Blockchain from 2012. CargoChain was born in the middle of this period, so it seems to combine the essence of both development seas.

In this sense, the developer sees IOTA as the ideal opportunity to get the project off the ground:

“We see IOTA as a facilitator and the backbone

of the Gadget Monetary System”

On the other hand, by changing continents we can show that Tangle technology has no borders. In Latin America, the knowledge of this technology has also spread. Through IOTA Latino, headed by its president Saul Ameliach, it has managed to impact the interests of many Latin American companies and institutions.

Also you can read: Coordicide in the Tangle will make the network absolutely decentralized