Study: 90% of companies are inclined to increase Marketing with microinfluencers and influencers 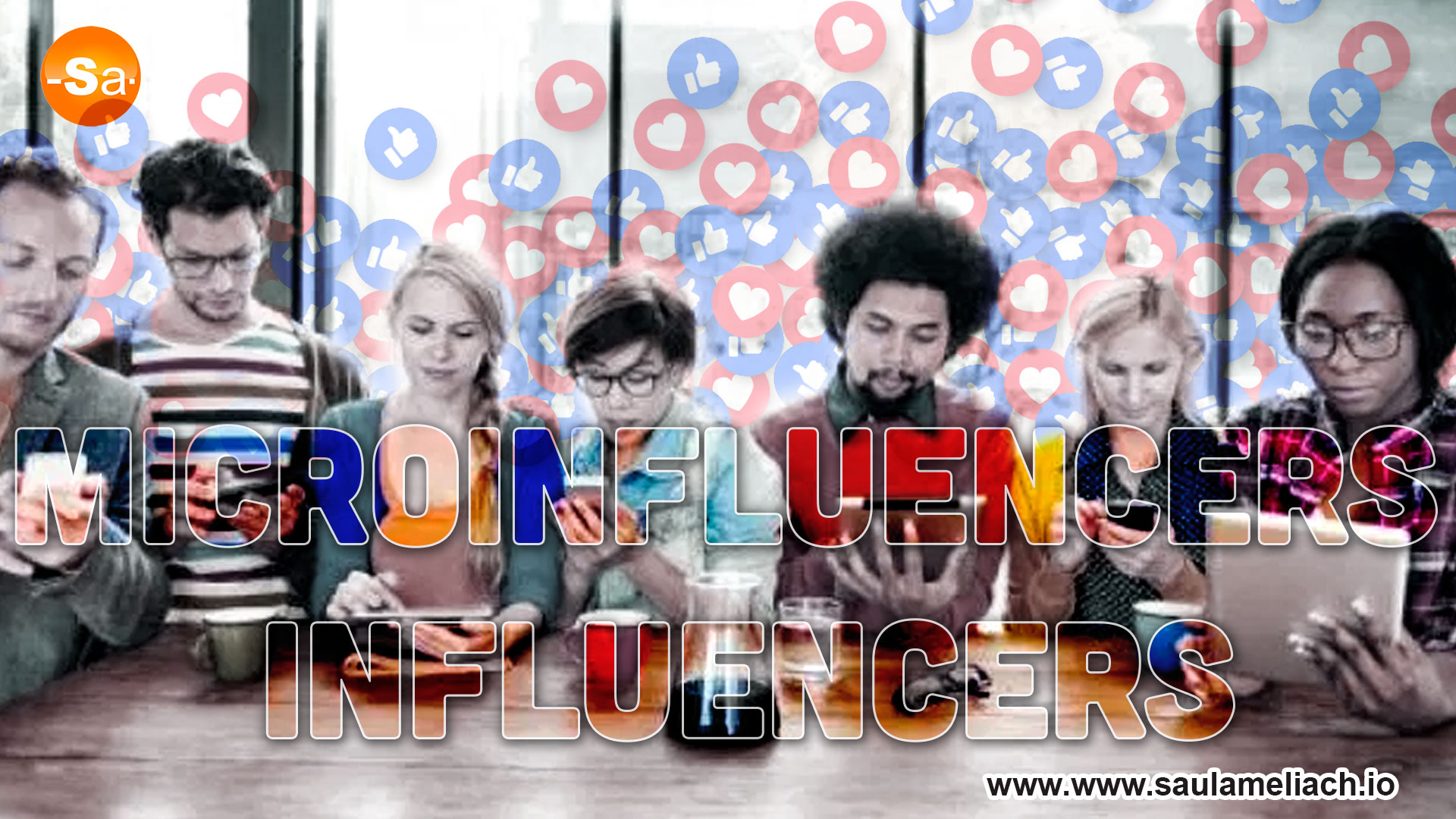 The influencers and microinfluencers came to the world of digital marketing to stay, a study by the firm SocialPubli.com, it proves it.

The trend revealed by the I Global Study of Advertisers with SocialPubli Influencers; in a mixed group of professionals and companies in the United States Colombia, Mexico, Peru, Spain and Portugal; shows that 93% use marketing with influencers for their campaigns and the third part has been doing so for more than 3 years. 90% of respondents estimate that they will increase their budget with influencers for future campaigns.

Advertisers think, the study reveals, that before sales, marketing with microinfluencers and influencers is effective in expanding brand reputation; generating engagement, reaching new target audiences and increasing user-generated content for the brand.

They consider, according to the report, that when planning a digital marketing campaign; advertisers believe that the right options to obtain the best ROI are to use ambassadors or influencers to position the brand and disseminate its values; and online advertising with options of Social Ads and SEM or programmatic.

Also, with the maturity of the industry has come a better understanding of the metrics that really matter. When choosing an influencer; advertisers prefer the engagement or interaction rate (29.2%) and the type of content and its quality (23%) over the estimated audience (21%); the number of followers (14.2%) or the price (12.4%), the report says. 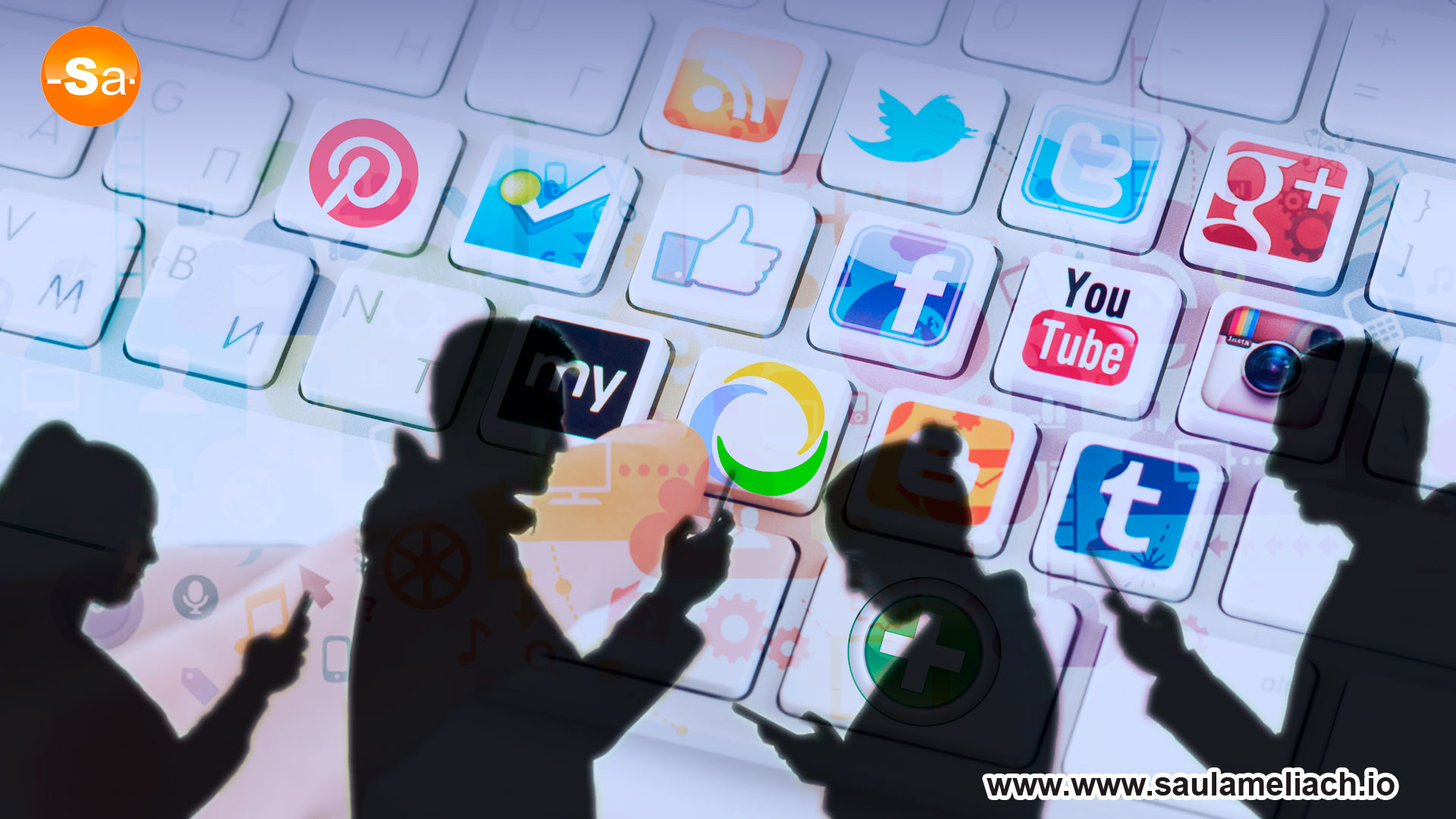 “For the first time, those who really make the decisions and risks in digital marketing campaigns have been asked their opinion. This survey does nothing more than confirm that the industry is convinced of the effectiveness of working with influencers, while verifying that what marketers value most is the opportunity to connect with consumers in an authentic and reliable way, taking advantage of the unique and close relationship between the influencer and their followers,” said Ismael El-Qudsi, CEO and co-founder of SocialPubli.com.

A clear industry trend is the increase of micro-influencers as a powerful category in influencer marketing. When asked about the ideal range of followers for an influencer, the survey results highlight an evident change in advertiser preferences that favors a combination of macro, mid and micro influencers.

The majority of respondents also consider micro-influencers to be the industry’s main trend for 2019.

The study collects data from 150 surveys answered electronically and gathers other important data, including those mentioned earlier:

More than 87% of advertisers prefer that the influencer create original content. The originality of the content and the new spaces that influencers; offer to brands are the main reasons why influencer marketing is still in force.

54% of advertisers prefer to outsource influencer management to agencies or expert platforms.