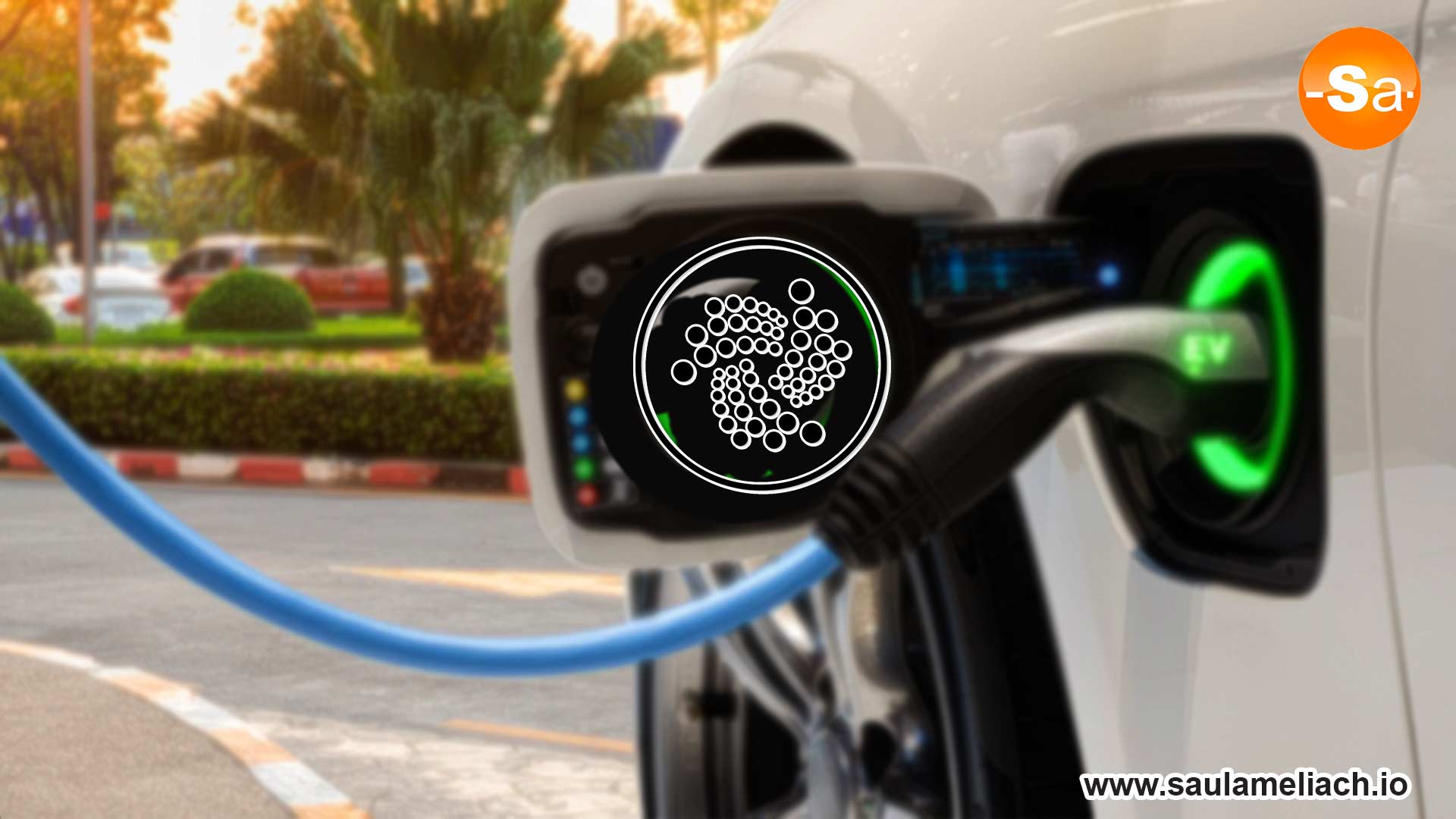 IOTA Tangle has made its platform available for a proof of concept involving several Spanish companies that will charge batteries of electric vehicles; making use of the transactions directed to the IoT.

“Comunitaria.com de Servicios a las Comunidades S.L.”, in association with Cuerva, has made a proposal for a proof of concept. According to the process shown on YouTube, users have the possibility to charge any electric vehicle by transmitting data to the IOTA Tangle.

In addition, charging works with any charger that supports the open OCPP protocol and runs with the Supervecina.com application. Also, the application users can activate and stop the charging process, so they can control the energy consumption through WhatsApp.

The electric car is first connected to a power outlet. The user only needs to send the word “upload” through WhatsApp. At the end of the charging process, the user is informed about the power used and the charging time. However, currently this only works when leaving the data field.

IOTA Tangle stores the energy used (in kWh), time stamp, single transaction ID and “cp_id” to recognize the source of the data transaction. The display and output of information is done via the IOTA MAM browser. It is also important to note that the proof of concept is still based on a developer’s test network.

This innovative project is funded by the European Union’s Framework Programme for Research and Innovation (Horizon 2020). Twelve companies from eight countries were chosen to demonstrate the viability of Blockchain and Distributed Ledger Technology (DLT); in traditional small and medium-sized enterprises (SMEs) across Europe. This programme will start in September this year and will provide companies with some special training courses.

From 9-10 October, all projects will be carried out at an event in Budapest, at which time a “Demolition Launch Competition” will be held. As a result, 4 of the 12 projects will be cancelled and only 8 teams will enter the “Process Implementation Phase”. The aim of the next phase is to implement the Distributed Ledger Technology in existing SMEs in various European industries.

At the end of the plan, a company can receive up to 50,000 euros without its own funds. To date, the 12 teams have received a reward of 3,000 euros in the first week of the programme and have provided a range of free training and services.

In Latin America, Tangle technology has been promoted through IOTA Latino, chaired by Information Engineer Saúl Ameliach, who is a Tangle specialist. The institution’s objective is to create projects of this type based on the Internet of Things, which will benefit and adapt the human being of the future; in addition, they will be directed by companies and universities.