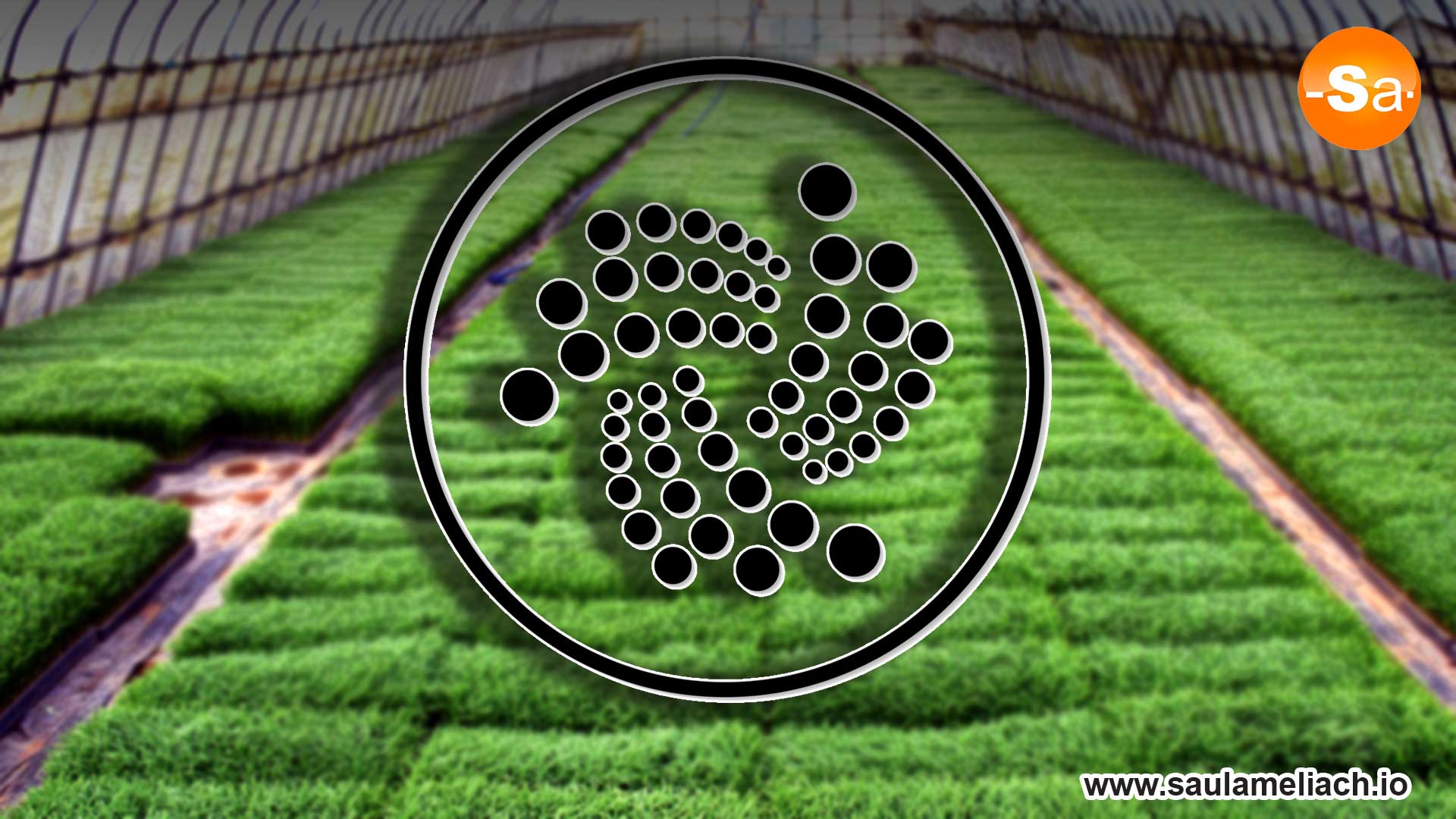 After the attack on Trinity, the IOTA seedbed has been reclassified under a new encryption map. Thus, the IOTA Foundation indicates that the Coordinator will start again on March 10th.

The IOTA team also pays attention to the possibility that a hacker and an individual within MoonPay are responsible for the assault of more than 8.55 million MIOTAs worth 1.87 million dollars.

Thus, by closing the coordinator, according to official IOTA statements, they managed to prevent many more chips from being stolen from the community.

Security experts have been working on the issue since February 12. As the problem is drastic, a total recomposition of the IOTA seedbed is necessary

MoonPay in the field

The IOTA Foundation explains that the organization uses the third party services of MoonPay (a fiat gateway service) and that it is also possible that from within the latter, it has taken part in the robbery.

Likewise, the experts indicate when reconstructing the traces that the MoonPay code that allowed the transaction was made through a standard protocol.

In this respect the report of MoonPay’s CloudFlare, relates that it was as simple as an HTTPS request from a modified IP.
According to the reconstruction, the hit was made through an API that gave the authorization that the transactions required.

However from the guesswork and its chances of being accurate, it is still known precisely how the perpetrator managed to gain access through MoonPay.

It may have had contingency

On November 27th, an attempt was made to raid for the first time. Then, on January 25th, the blow on Trinity became effective. It was not until February 10 that MoonPay was able to repair the vulnerability and yet the IOTA team was apparently not informed.

After all the havoc this assault has left, the future of the ecosystem is now balanced thanks to the efforts of the IOTA team.

From Germany to our continent there is also good news. In Latin America, Tangle technology has developed exponentially through IOTA Latino, led by Information Engineer Saul Ameliach, a Tangle specialist.

You may like to read: IOTA Tangle becomes the means to generate charge for an electric vehicle